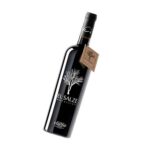 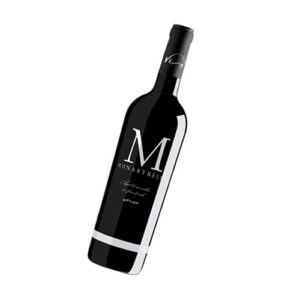 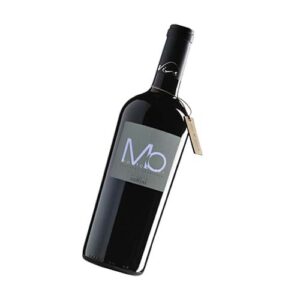 Cherry red in colour. The bouquet is lively, with layers. The bouquet shows aromas, very intense, are reminiscent of plums, white pepper and floral notes. The palate is fresh, deep and very balanced. Good balance between fruit and wood and great persistence on the finish.

David Carbonell founded Vins del Comtat in 1997. The Bodega is located in Concentaina, in Alicante’s El Comtat region, some 50km inland from Benidorm on the famous Costa Blanca. Vins del Comtat have 15ha of their own vineyards. They also work with many small contract growers, managing lots of small vineyards parcela, spread across the mountainous, inland regions of Alto Vinolópo, El Comtat and L´Alcoiá and Marina Alta on the coast. Vins del Comtat is committed to working with their small growers to restore and preserve the many small parcels of old Monastrell and Moscatel de Alejandría bush vines. David identifies very closely with Alicante’s wine heritage. He is involved in several wine projects which he sees as an important part of the cultural identity of the region.