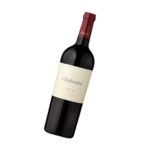 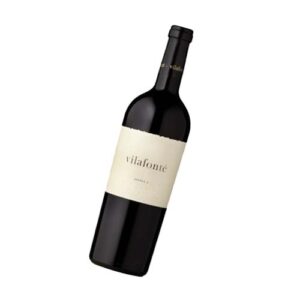 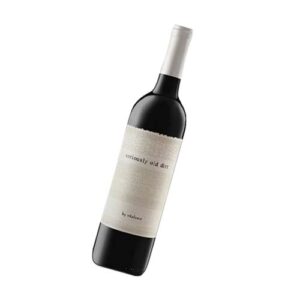 Series M takes its name from the Malbec and Merlot which predominantly define the style of this wine. Series M is sensuous wine with a firm core structure for aging. Series M displays a deep, dark red to black colour. The nose is vibrant with warm flavours. Primary nuances include inviting blueberries, black cherry preserve and cocoa powder which fills the glass. This spectacular ‘Series M’ has a beautiful brightness to it, showing hints of caramel, fruitcake and spice. The wine is singular in approach, with great concentration and a lovely plush mid-palate, smooth and seamless with a long finish.

Vilafonté will only ever produce two wines. In the formative years, Winemaking Partner Zelma Long noticed that our vineyard was producing two distinctive styles. Both styles were of the highest quality, not one of them better than the other, but distinctive nonetheless. One portion of the vineyard produced a soft, rounded, fleshy and fruit driven style. The other side of our vineyard produced a bolder, more powerful and structured style. It was this realisation that lead to the emergence of Series M and Series C. Vilafonté is named after Vilafontes, one of the more unique soil types in our vineyard. Vilafontes is one of the oldest recorded soil types in the world and has been defined as being somewhere between 750 000 and 1.5mil years old. The age of the soil is important as it is deeply evolved and has been stripped of much of its inherent capacity, with a low production potential that encourages smaller vines, lower yields and highly concentrated fruit. Our 42 hectare (100 acre) property is located in the Paarl region in the shadow of the Simonsberg Mountain. Since inception, Vilafonté has focused its attention on only four noble Bordeaux varieties, which have found a natural affinity for our site. The Vilafonté project presented an opportunity to grow great wines; from the ground up, investing all the knowledge and experience we gained in our decades of growing and making wine. We chose South Africa for this opportunity. I thought that great wines could be made here, in fact that the “calling” of the Cape was to make great wines for the world. Now when people ask why we chose South Africa, we say: South Africa chose us.