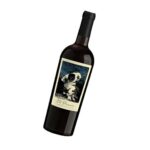 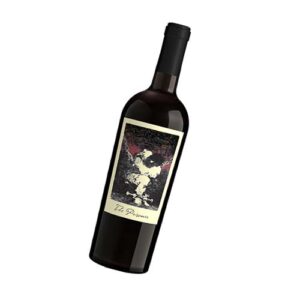 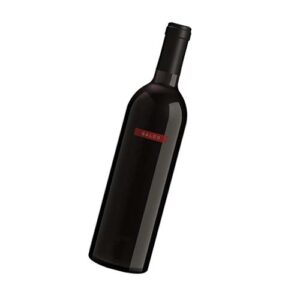 From the most recognized Napa Valley red blend comes a distinct, new wine. Made in the same iconic style as The Prisoner Red Blend, we proudly introduce The Prisoner Cabernet Sauvignon. The bouquet shows aromas of black cherry and ripe plum are layered with vanilla and baking spice. Concentrated dark fruit flavours culminate in a lush, full mouthfeel and a lengthy finish.

The Prisoner Wine Company (TPW) sources varietals from some of the best vineyards and appellations located throughout California. TPW has put its stamp on creating interesting and premium wine blends that are thought provoking and approachable. TPW makes The Prisoner, Saldo, Cuttings, Blindfold, and the newly released Thorn. The Prisoner was created and inspired by the drinkable “mixed blacks” first made by the Italian immigrants who originally settled in the Napa Valley. In 2003 The Prisoner was launched and soon became one of the most recognized and innovative Napa Valley Red Wine blends. Grapes are acquired from more than eighty vineyards throughout the Napa Valley. Jen Beloz, winemaker, spends much of her time collaborating with her family of growers, visiting each of their vineyard sites and carefully assessing the style and quality of each lot to make the best possible wine from that vintage. Blindfold was created to provide the ideal white wine companion to The Prisoner. In establishing her own spin on a white blend, winemaker Jen Beloz and her team sought out interesting Rhône and aromatic varietals that would nicely complement a classic Chardonnay base. Jen Beloz’s first winemaking experience was at Cline Cellars, followed by Ravenswood in 2000 where she spent 10 years (her blood probably runs with Zinfandel). She joined The Prisoner Wine Company in 2011 and worked with The Prisoner’s first winemaker, Dave Phinney for two vintages before taking over all winemaking responsibilities from the 2012 vintage.