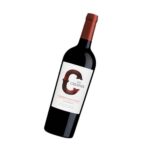 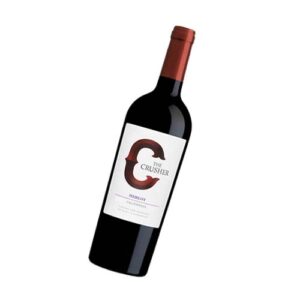 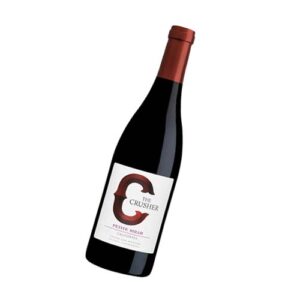 Aromas of violet, wild cherry, fresh bay leaf and white chocolate lure you in to this dark ruby hued Cabernet Sauvignon. Rich flavours of blackberry, Dutch cocoa, cinnamon, and red currants tease the taste buds and continue on through the mid palate finishing with notes of cappuccino and dark plum.

Samuele immigrated to the United States in 1895 from Farnetta, Italy. With a horse and cart, he found work in California hauling stones from quarries in Sonoma that were used to pave San Francisco’s burgeoning streets. Ten years later, he had saved enough money to make 500 gallons of wine, employing techniques he had seen his parents use when he was a boy. He carted the wine around Sonoma, selling it to local Italian farmers and stone cutters, and his business was born. During the 1920s, Samuele put his growing wealth to use in the community, doing his best to stave off the effects of the Great Depression. Samuele opened the Sebastiani Cannery and began to develop the town of Sonoma, creating jobs and building the church, theatre, hotel, apartments and even a skating rink. In 1938, Samuele brought his son August, the youngest of his three children, into active participation in winery management. It didn’t take long for August to quickly gain a reputation as one of America’s most skilled and innovative winemakers. Following in his father’s footsteps, August focused on marketing inexpensive bottled wines. Shortly after Samuele’s death in 1944, August and his wife, Sylvia, purchased the family’s winery from his father’s estate. The story of the Sebastiani family’s success is similar to that of many other Italian-American families who used their heritage, ambition and hard work to shape the American wine industry. Today, the company is led by the eldest son, Donny Sebastiani, and offers a portfolio of quality California Appellation wines.