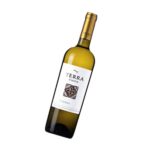 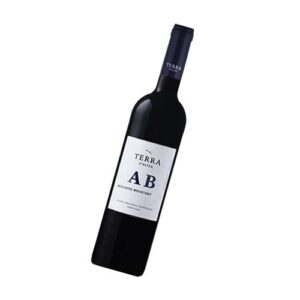 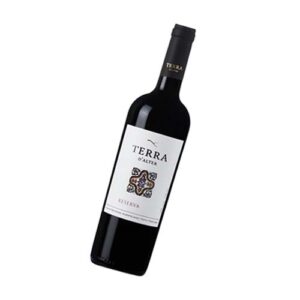 Pale straw with golden hues. The bouquet shows intense aromas of ripe apricot and pink grapefruit. The palate is mineral driven with white peach and apricot notes. Mouth filling richness resulting from prolonged barrel aging and contact with lees. Rich in finesse and elegant on a long and harmonic finish.

The landscape is mainly flat with some hills and is characterised by distinctly Mediterranean edaphoclimatic conditions, though some areas have a continental microclimate. Its soils are notable for their diversity, ranging from the granitic soils of Portalegre and the calcareous and crystalline soils. Terra d'Alter is run by oenologist Peter Bright, a dynamic and enterprising Australian who has lived in Portugal since 1982, his motto is 'experiment, but don’t mix styles'. The vineyards are structured according to the new world approach, with the vines having been planted using modern training and irrigation techniques. They cover extensive plains and gentle hills, always providing intense exposure to sunlight which assists the grapes’ development, maturation and quality. Many indigenous varieties are grown alongside international varieties.