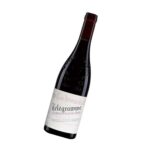 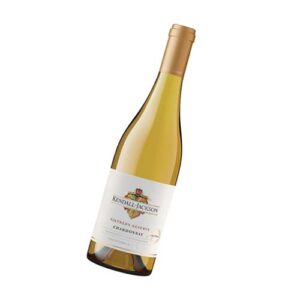 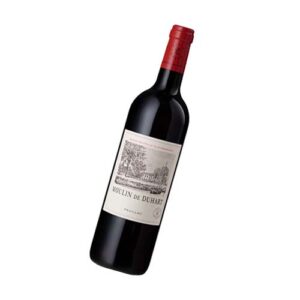 Boasting complex notes of roses, black tea, raspberries and cherries on the bouquet. Expressive with ripe, black fruits and a lovely touch of herb on the palate. Stunning, tightly structured with fleshy, concentrated black fruits and fine stylish tannins on the finish.

The Bruniers’ story begins in 1898 with Hippolyte Brunier. A modest farmer who lived off the land, Hippolyte kept less than a hectare of vines to make his own wines. His small vineyard was at one of the highest points in between Châteauneuf-du-Pape and Bédarrides, a stony plateau called “La Crau”. The elevation of this terrain had prompted the construction of a communication tower in the late 18th century to transmit telegraph messages between Marseilles and Paris. Hippolyte’s grandson, Henri, eventually joined the family business, and with him came great changes: replanting the vineyards, the construction of a new winery, bringing temperature control into the winery to protect the wines during the fermentations, and most importantly, the launching of the Domaine’s first bottlings under the Vieux Télégraphe label. Henri retired in 1988 and left the Domaine in the hands of his two sons, Daniel and Frédéric. The Brunier Brothers have expanded the family’s holdings significantly to seventy hectares, and have boldly expanded their winemaking ventures into new territory. They have created the second label for Vieux Télégraphe known as Télégramme (formerly known as Vieux Mas des Papes), they purchased Domaine La Roquète in Châteauneuf-du-Pape, and they joined forces with Kermit Lynch to buy the historic Domaine Les Pallières in Gigondas (which had been in the Roux family for over five hundred years!).