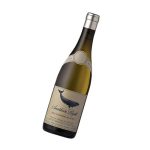 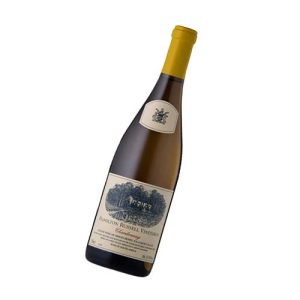 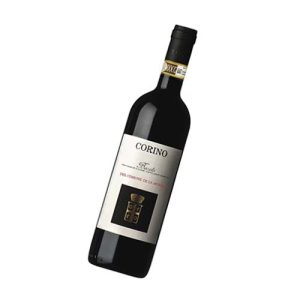 Pale straw in colour. The bouquet shows ripeness and drive, citrus oil, white peach, and salted butter notes offset by bracing fleur de sel and thyme accents. The palate is silky and lush with ripe citrus, peach and crisp acidity; fresh, clean and balanced with style and focus. The long, rapier finish pulls you back for another sip.

The Hamilton Russell Vineyards are among the furthest south of any of the wine farms in South Africa, and is exceptionally close to the sea. Positioned in the Hemel-en-Aarde winelands, the Hamilton Russell Vineyards farm suited the demands of the vines, and Tim Hamilton Russell bought 170 hectares of land in order to ensure that the varieties were able to thrive, and as much wine as possible could be grown. This desire was passed down to his son, Anthony, who took over and then bought the farm in the early 1990s. The son reduced the number of wine varieties that the estate was growing, choosing only Pinot Noir and Chardonnay as the base wines for his production. He also purchased a license for Hamilton Russell Vineyards to practice as an estate, meaning that he could not use any grapes that had been produced anywhere but on his own land.