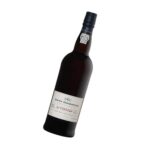 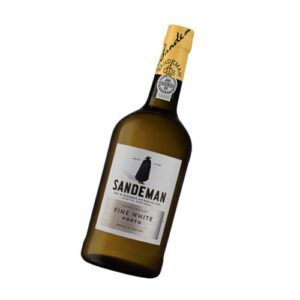 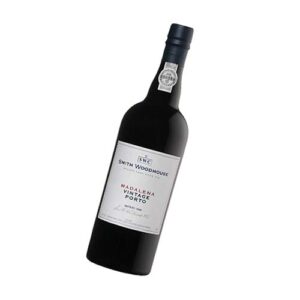 Excellent tawny colour gained through ageing in small oak barrels. The bouquet shows layers of mature fruit aromas, beautifully integrated with nuances of nuts and crystallized dried fruits. On the palate very smooth and mellow, with a well-balanced and long finish.

Christopher Smith, Member of The British Parliament and Lord Mayor of London, founded a small company to ship Port from the Douro in 1784. Some years later the Woodhouse brothers joined him. Since 1970, Smith Woodhouse has been owned by the Symington family, Port producers since the 19th century. Through the last two hundred years, this small Port company has built a reputation for outstanding Vintage Ports. In frequent blind tastings, Smith Woodhouse earns top marks. Smith Woodhouse Ports have outstanding length and structure and are drier than most. Its Vintage Ports show a characteristic opulent rich style, balanced by firm hard tannins. Ageing gives these wines an unmatched elegance.