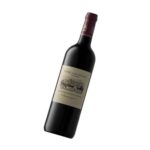 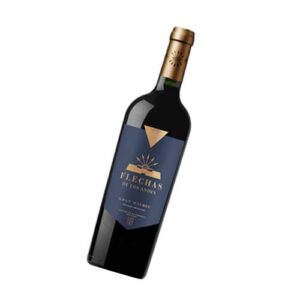 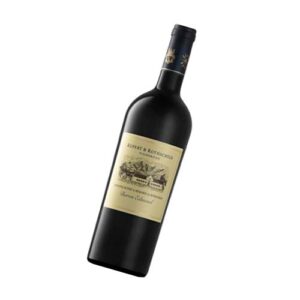 Crimson red in colour with purplish hue. The bouquet shows aromas of red plum, raspberries and cherries are prominent, layered with forest floor and oak spice expressed as toasted caramel and walnut. The palate has a fresh red fruit core with soft-textured tannins with good persistence on the finish.

The Rupert & Rothschild wine-growing region sits amongst the northernmost vineyards of the southern hemisphere, and the vines they cultivate here extend over more than 100 hectares. The partnership’s estate in Fredericksburg, an historic French Huguenot farm established in 1690, lies at the foot of the spectacular Simonsberg mountain in the Franschhoek Valley between Stellenbosch, Paarl and Franschhoek. The deal struck between Dr Anton Rupert and Baron Edmond de Rothschild in 1997 has continued to be passed down the generations, with both men relinquishing the reigns to their respective sons: Anthonij Rupert and Baron Benjamin de Rothschild. Following the passing of Anthonij Rupert in 2001, his older brother Johann Rupert and sister Hanneli Rupert-Koegelenberg assumed his position. A luxuriously elegant and
classical brand that underpins a winemaking philosophy of excellence and craftsmanship.