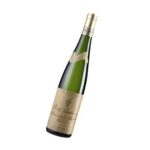 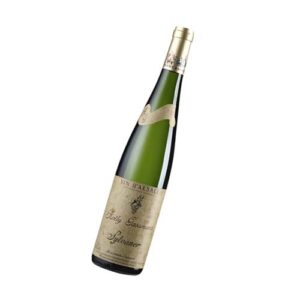 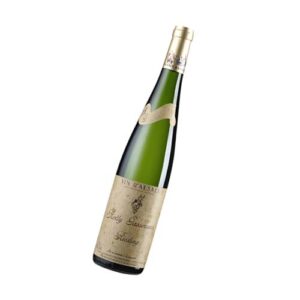 A brilliant yellow in colour with golden reflections. The bouquet shows pronounced aromas of pear, apricot and yellow fruits with hints of caramel. The complex and luscious characteristics carry through to the palate, balanced by a refreshing acidity on a long finish.

In the northeast of France near the German border, Alsace is actually the driest wine region of France, a valley tucked between the eastern side of the Vosges Mountains and the Rhine River. The Rolly Gassmann estate was created in 1967 when Marie-Thérèse Rolly married Louis Gassmann, but their family trees in this region go back to the 17th century. The Rolly Gassmann vineyards lie just north of Colmar and the cellar is in the tiny village of Rorschwihr. Rolly Gassmann converted to the biodynamic philosophy of winemaking in 1997. Wines are only released when the winery feels they have aged appropriately in bottle, sometimes as many as 20 years after bottling.