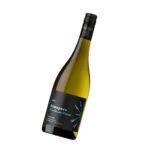 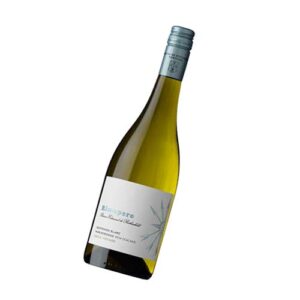 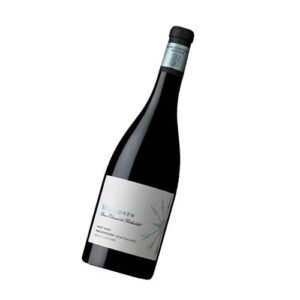 'Plot 101' refers to the eponymous parcel of this vineyard with an exceptionally preserved and magical setting. Benefiting from a terroir of rare intensity, the grapes of this plot selection are hand-picked before being delicately pressed and then aged on lees. The bouquet shows aromas of fragrant white flowers, which then gives way to a fine mouthfeel with citrus flavours on a crisp finish.

Acquired in 2012 by Baron Benjamin de Rothschild, the Rimapere vineyard occupies 26 hectares of grapevines in the heart of Marlborough’s iconic “golden mile” in Wairau Valley, home to some of the region’s most expressive whites. Rimapere is a new partnership between Baron Benjamin de Rothschild’s owner of Château Clarke and Château des Laurets, and Terry Peabody owner of Craggy Range. Rimapere means five arrows in Maori and refers to the Rothschild family emblem which symbolises the five brothers who forged this dynasty of entrepreneurs and were the sons of Mayer Amschel Rothschild. The vineyards are ideally situated in the prestigious Rapaura sites, in the heart of Marlborough.