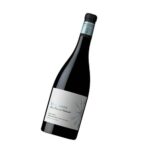 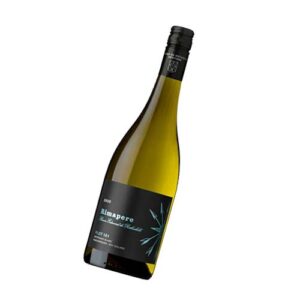 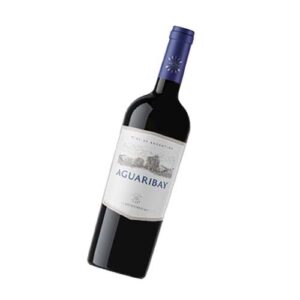 Deep crimson red in colour. The bouquet shows complex, spicy aromatics of black cherry, baking spices and a hint of dried pine needles. An attractive core of red fruits is supported by well integrated fine oak creating a lovely structure which persists towards the ethereal like finish.

Acquired in 2012 by Baron Benjamin de Rothschild, the Rimapere vineyard occupies 26 hectares of grapevines in the heart of Marlborough’s iconic “golden mile” in Wairau Valley, home to some of the region’s most expressive whites. Rimapere is a new partnership between Baron Benjamin de Rothschild’s owner of Château Clarke and Château des Laurets, and Terry Peabody owner of Craggy Range. Rimapere means five arrows in Maori and refers to the Rothschild family emblem which symbolises the five brothers who forged this dynasty of entrepreneurs and were the sons of Mayer Amschel Rothschild. The vineyards are ideally situated in the prestigious Rapaura sites, in the heart of Marlborough.