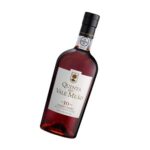 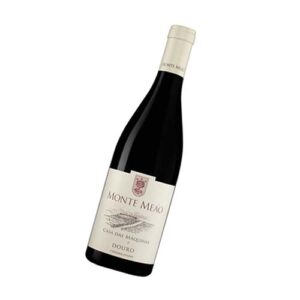 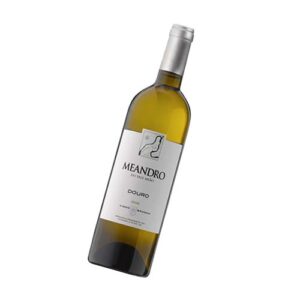 The intense red tawny colour with shades of brick, typical of this style of aged yet youthful wine, anticipates the elegant and complex aroma, a rich nutty, dried fruit aromas and luscious, sweet raisin, mocha chocolate, spice and date flavours on the palate. Good complexity with a persistent, smooth and long at the end.

In 1877, D. Antónia Adelaide Ferreira, already owner of the largest agricultural heritage in the Douro, purchased 300 hectares of virgin land at public auction from the VN de Foz Côa council. Her dream was to build a model farm from scratch, putting into practice all the vast experience accumulated throughout her life as a Douro businesswoman. This ambitious project was fully carried out between 1887 and 1895. It was the last and most significant achievement of that Lady, who nevertheless enjoyed little of it, as she died in 1896. Since then the farm has always remained in the possession of his descendants. In the 1970s, his great-great-grandson Francisco Javier de Olazabal took over its management and began a long process of acquiring undivided shares from his family and co-owners, and in 1994, together with his only children, he became the only owners of the Quinta.Today Francisco, Luísa and Jaime are linked to the management of the company, each one their role, and share the same passion for wine. From one harvest to the next, they respect tradition and keep an open mind to innovation. The entire Olazabal family expresses their enthusiasm and contributes to perpetuating D. Antónia's project to make Quinta do Vale Meão a model Quinta in its own time.