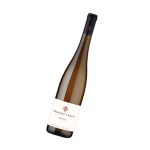 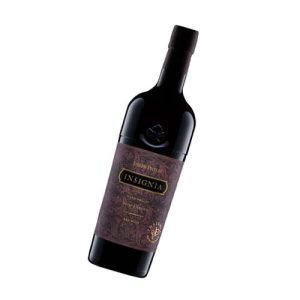 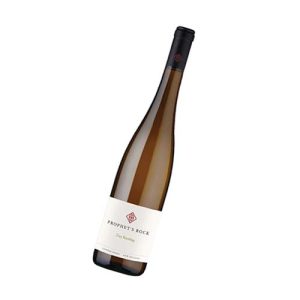 Add to wishlist
Only 1 items left in stock!

Pale straw in colour with golden hues. The bouquet shows a wide spectrum of aromatics from pear and white peach, citrus, quince and spice notes with an underlying minerality. These aromas are echoed on the palate, highlighted by crisp vibrant acidity and a long and persistent finish.

Prophet’s Rock was founded in 1999 by Mike and Angela Mulvey. After considerable research, two vineyards were then established at Pisa and Bendigo in Central Otago, New Zealand. The name ‘Prophet’s Rock’ is taken from a prominent local landmark in Central Otago, named after pioneering goldminer ‘Bob Prophet’ who had the gold claim at the site. The decision was further reinforced by the presence of a similarly enormous rock at the centre of the Bendigo vineyard. The team was considerably strengthened with the arrival of Paul Pujol as winemaker in 2005. Paul brings extensive and unique experience in Pinot Noir and aromatic white wines from his time with top domains in France, Oregon and New Zealand. At Prophet’s Rock we are committed to the production of wines that showcase the unique identity and full potential of our vineyards. This journey starts in the vines where we strive to grow fruit of the highest quality. Careful handling in the winery allows our wines to be true expressions of our sites, our region and our journey through the seasons.