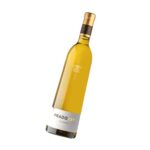 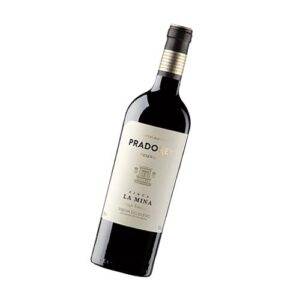 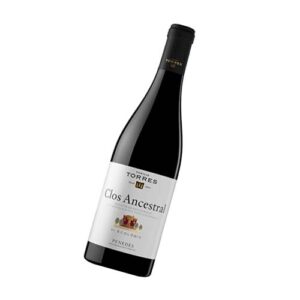 Bodegas PradoRey is located in the largest estate in the North of Spain (Real Sitio de Ventosilla) in the eastern part of the Ribera del Duero. Its origins date back to the 12th century. It has a surface area of 3,000 hectares located within the municipality of Gumiel del Mercado, with an altitude, terrain, climate and soil composition which make it one of the top quality areas within the Ribera del Duero Designation of Origin Ribera of the Duero. Their land, which runs alongside the banks of the River Duero for seven kilometres, and all of it in perfect harmony in a model farm which is an example of sustainability and respect for the environment. Their winemaking philosophy is based on highlighting the typicity of the terroir while respecting the characteristics of the grape and maintaining the freshness of the fruit.