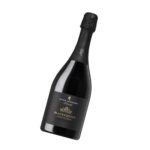 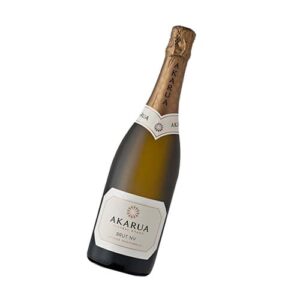 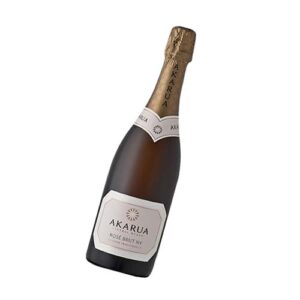 Bright red in colour with a dense black core. The bouquet has concentrated aromas of plum, blackberry and dark chocolate with a hint of fennel. The palate is quintessentially 'Black Queen', with a gentle mousse, naturally low in tannins, soft and abundant in rich blue fruit flavours and a Christmas cake finish.

Located 80 kilometres north-east of Adelaide in South Australia, Barossa has long been acknowledged as one of the world’s greatest wine regions. The rolling hills, valleys and ridges are home to some of the world’s oldest vines dating back to the 1840’s and known for producing many iconic world class wines. Peter Lehmann was a member of the Order of Australia, a founding member of the Barons of the Barossa and a legend of Australian wine. His contribution to the industry as a whole was acknowledged with an International Wine Challenge Lifetime Achievement Award. Peter was born in the Barossa village of Angaston in 1930. The fifth generation of one of Barossa’s pioneering families, Peter was only 14 when his father died and the impact was great. He wanted to leave school and begin his career, so with his mother’s support and community connections he secured a role as apprentice winemaker at Yalumba in 1947. Comprised of two distinct regions, Barossa Valley and Eden Valley, and 14 sub-regions, Barossa is one of the world’s most unique wine regions due to its diversity of terrior.