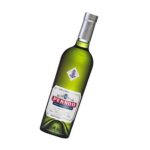 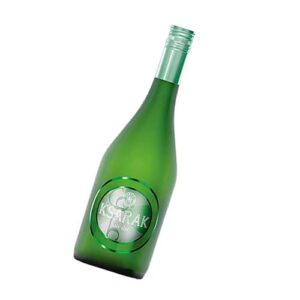 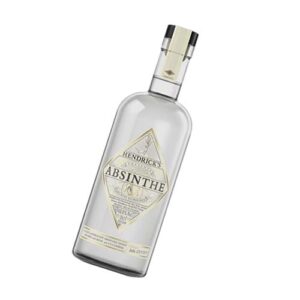 Pernod Absinthe is a high octane example of the genre (68% alc./vol.) It has a full, rich mouthfeel blending aniseed and fresh citrus notes. It is surprisingly smooth. Pernod with absinthe plant extracts can be prepared in the traditional way by carefully pouring chilled water over a sugar cube held in an openwork spoon, or without sugar, diluted with five to seven parts chilled water.

According to legend, we owe this elixir to “Docteur Ordinaire”, a French doctor in exile in Switzerland. In 1805, the Pernod Fils Company from Pontarlier in France began distilling the secret formula. Absinthe was the subject of much stormy, impassioned debate, and was banned in 1915 in France. Pernod is now launching a new product “Pernod aux extraits de plantes d’absinthe”. Like the product sold in the 19th century, this new spirit has an alcohol content of 68% and contains no added sugar, but with thujone content in accordance with the legislative constraints in force. Made from extracts of “roman wormwood”, “wormwood” and a blend of other aromatic herbs, this drink is inspired by the old formula.