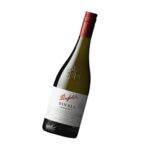 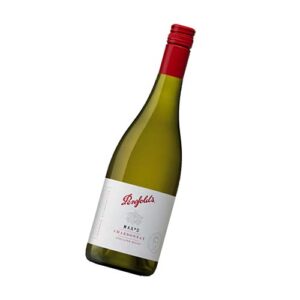 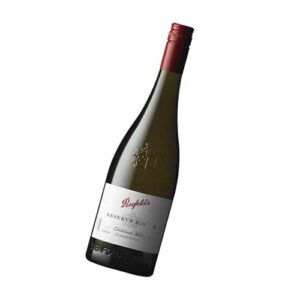 Very pale gold in colour. The bouquet is elegant. Subtle. Charming. A burst of lemon blossom and white spring flowers is followed by lemon pith and other citrus enticement. Scents of cashew, pistachio-embedded nougat and beeswax casts quite a spell! A persistent palate, citrus line framed by white stone fruit – sliced fresh peach and dare mention – peach Bellini. Again, a lovely linearity evident. All balanced by mouth-watering acidity with a subtle, nutty finish.

Penfolds was founded by a young English doctor who migrated to one of his country's most distant colonies over a century and a half ago. Dr Christopher Rawson Penfold was born in 1811, the youngest of 11 children. He studied medicine at St Bartholomew's Hospital, London, graduating in 1838. In 1844 Dr Penfold and his wife Mary purchased the Mackgill estate, “comprising 500 acres of the choicest land.” By all accounts it was Mary Penfold who was responsible for the management and early winemaking responsibilities of the fledgling wine estate. Initially the wines - made from Grenache – were prescribed as tonic wines for anaemic patients and the famous Penfolds slogan ‘1844 to evermore’ harks back to its origins as a prescribed tonic. Penfolds and Co. – the newly formed partnership of Mary Penfold and her son-in-law Thomas Hyland and her cellar manager Joseph Gillard – now claimed to be producing over one-third of South Australia’s wine. Three distinct styles have underpinned the Penfolds winemaking philosophy: single vineyard or single block, single region or sub-region, and multi-region or multi-varietal blending. Penfolds single vineyard and single block wines are celebrated for their unique terroir and sense of place.