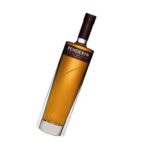 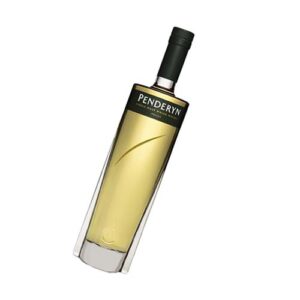 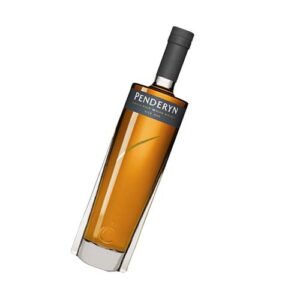 The Sherrywood range has the classic Penderyn style enhanced by rich tones of dry Oloroso sherry casks. The aroma of caramel and dark fruit intertwines with green apples, hazelnuts and hints of sugared almonds. The fruity sweetness then leads to a mildly dry lingering in the palate before finishing with a hint of caramel coming to the fore

Wales had lost the craft of whisky distillation since 1894 when the last surviving distillery closed its doors forever. The closure was a loss of national pride for the people of Wales, but no one could re-establish a whisky distillery for over a century. In the late 1990s, a group of friends met at a pub in a small Welsh valley town for a catch-up session over drinks. The small but tightly-knitted group of friends was extremely passionate about whisky, and patriotic too. The evening started with casual small talk until one of them brought up the idea of opening a distillery in Wales. It would be a Welsh distillery that creates “a whisky as pure and precious as Welsh gold” – one which the people of Wales would be proud to call their own. The group then decided on a location for the distillery – the historic village of Penderyn on the southern tip of the Brecon Beacons. The site was perfect due to its endless supply of fresh, natural spring water. Pooling their resources together, the group of friends began the construction of Penderyn Distillery and established the home of the Welsh’s liquid elixir. Since then, Penderyn became the first and only whisky to be manufactured in Wales since 2004.