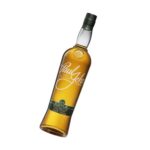 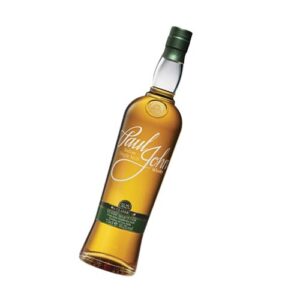 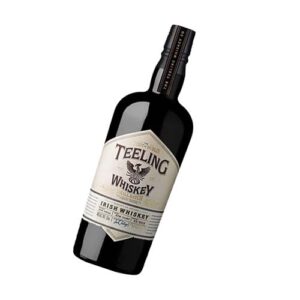 This Single Malt astonishes even a seasoned whisky aficionado. Unexpected flavours balance each other, offering the perfect tipple. Golden mahogany in colour. The bouquet is smoky, sweet and earthy fragrances have mellow resonances of spice. As the crisp Muscovado and Demerara sugars create layered nuances, the smokiness of the Single Malt sets in, creating a perfect balance. A hint of spice radiates from the hickory and Dominican-style cocoa. The delicate finish of this Single Malt has notes of Dominican cocoa laced with the tart edge of marmalade.

Hailing from the land of empire to independence, Mr. Paul P John was caught between the rugged coast of Scotland and the various hues of India. Charting his way through the narrow lanes of Scotland to investigate the country’s distillation processes and whisky culture, it occurred to him to embrace and yield a single malt made in India not just for the Indians to relish but for the whole world to experience. The result? “The Great Indian Single Malt.” Established in 1992, John Distilleries became a leading spirits company within less than a decade and it continues to rise to new heights. Its creation, Paul John Single Malts, was launched and was soon laureled by whisky connoisseurs around the world. The whisky critics continue to crown Paul John Single Malts with innumerable global awards, as consumers embrace these fine whiskies.