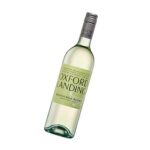 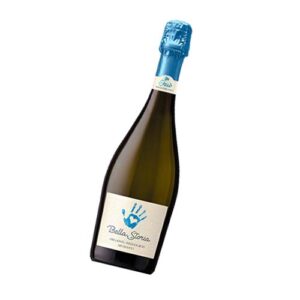 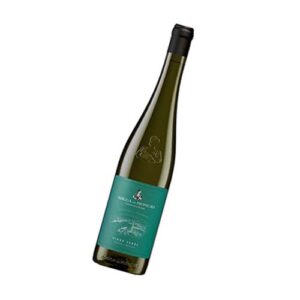 for the equivalent of £7.75 a bottle
CASE OF 6 BOTTLES

In the late 1800’s the Murray River was a thriving trade highway. Commercial paddle steamers made their way up and down the river transporting goods such as wheat, wool and household supplies. One such paddle steamer met with an untimely end when a fire aboard forced the vessel ashore where it was reduced to ashes. Among the wreckage strewn on the riverbank was a singed sign carrying the name of the boat – ‘The City of Oxford’. From that time on, this area was known as Oxford Landing.   In 1958, South Australian entrepreneur and winemaking visionary Wyndham Hill Smith took a spade and sank it into the riverside dirt. He believed this place of fertile red soil and bountiful sunshine would be ideal for growing premium grape varieties, and Oxford Landing Estates was born. Many of the famous wine regions of Europe are planted around great rivers. The Gironde in Bordeaux, the Tain in the Rhone Valley and the Rhine and Mosel Rivers in Germany. In Australia, we have the Murray River. Over the last decade, Oxford Landing has tripled in size with the creation of a beautiful native forest adjacent to the vineyard. Water is also very important to us. While we are reliant on the Murray River, we’re never complacent about irrigation methods. It’s all about sustainable winemaking.