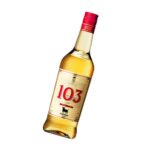 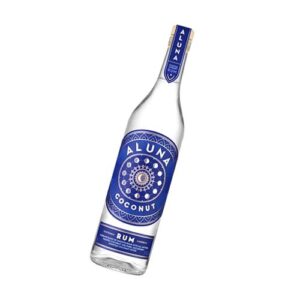 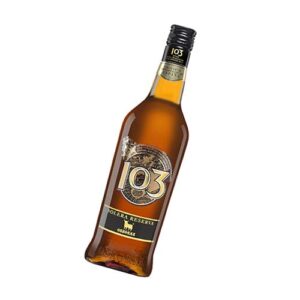 Add to wishlist
Only 11 items left in stock!

Beautiful pale gold, luminous and bright in colour. The bouquet shows remarkable fruit notes from its wine soul, evoking grape and ripe peach flavours, balanced with a delicate touch of oak. Fresh, vigorous and pleasant on the finish.

A family in the sign of Taurus. Osborne, the company was founded more than 200 years ago in the southern Spanish town of El Puerto de Santa María. With the success of innovation and expansion Continuous innovation and expansion characterize the success story of the family business: founded in 1772 with a small bodega for sherry, the family, the company expanded gradually from - first the mid-19th Century in the main segment of brandy. Osborne has expanded in leaps and bounds by the spread of Brandy Osborne on the Spanish market.The emblem of Spain embodies the same temperament, expression and character of Osborne products: Of the full-bodied and powerful brandies on the mild yet spicy sherry to the spirited Solaz wines offers Osborne a wide array of individual flavors. The Osborne House has combined the 18th Century tradition with the highest standards. Due to the outstanding quality, timely and exports a far-sighted marketing at times, not even when this concept existed, the Osborne products have gained international recognition. Even after more than 200 years, is now in its sixth generation to run family tradition.