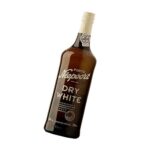 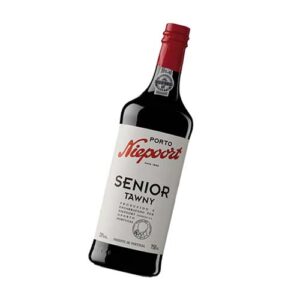 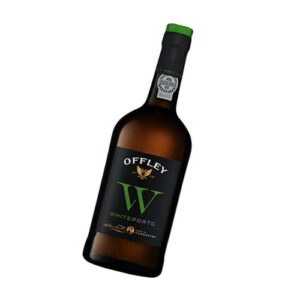 Golden / brown in colour with a delightful aroma of nuts and almonds which comes through on the palate with a fresh concentrated vibrant finish, from extended ageing in small old oak barrels.

We are an independent family business since 1842. Through five generation the business passed successfully from one Niepoort to the next Niepoort and in most cases older and younger generation worked side by side for a long period. The fifth generation, Eduard Dirk Niepoort is ahead of the business, since the formal retirement of Eduard Rudolph Niepoort in 2005. Dirk, born in 1964, discovered the world of wine during the studies in Switzerland. In 1987 Dirk joined his father Rolf Niepoort in the family business and was challenged to innovate maintaining the good traditions. The first important step was the acquisition of the first own vineyards: Quinta de Nápoles and Quinta do Carril in Cima Corgo, a region that traditionally produces the best Port Wines;15 hectares of vineyards were newly planted, and 10 hectares 60-year old vines were carefully maintained. Owning Quintas and vineyards in the Douro was an important step in the port wine and the first step for the creation of Niepoort wines. Dirk’s passion for wines and the humble respect and curiosity for the DOURO terroir defined the team spirit over the last two decades and is a constant inspiration and challenge to the team.