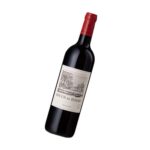 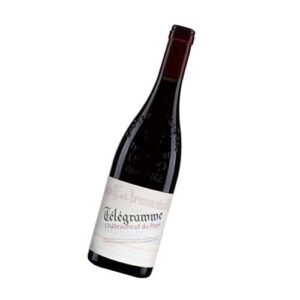 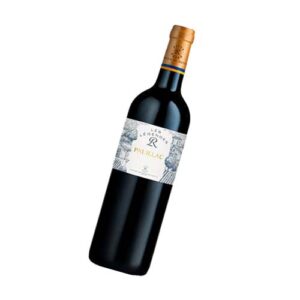 Intense colour with hints of purple. Initially characterized by woodiness, the bouquet then presents a beautiful expression of red fruit, tobacco and spicy notes. Elegant and fresh on the palate. Fine structure, density and length with a complex fruity finish.

Château Duhart-Milon-Rothschild - The name Duhart-Milon comes from the hill where the Château is settled. In the 18th century, the wines of Milon belonged to the Lord Lafite. A certain « Sieur Duhart », pirate under Louis XV, owner of the estate gave it his name. This 4th Grand Cru Classé of Pauillac in 1855 suffered from troubled time during 20th century due to inheritance and successions. This time ended with the purchase of the estate by the Rothschild family, owner of Château Lafite Rothschild. The Rothschild family acquired Château Duhart-Milon in 1965. Château Duhart-Milon’s second wine is selected on the same basis as the “Grand Vin”. In general, the grapes are from the younger plots in the vineyard. Moulin de Duhart has several characteristics similar to the grand vin, but with less potential for ageing as its barrel ageing period is shorter. It should be consumed younger than its more robust counterpart. The origin of the name comes from the former presence of a windmill on the Carruades plateau, next to the Duhart-Milon vineyard.