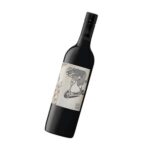 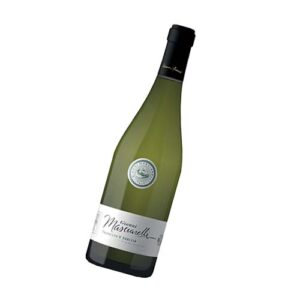 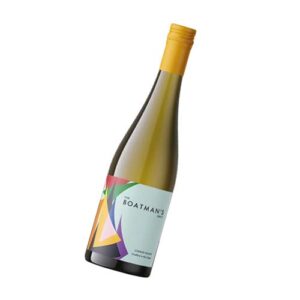 Brilliant ruby in colour. The bouquet shows bright cherry and violet and is tantalising from the outset. The first sip fills the palate with intense red fruit like raspberries and fresh plum. As these vibrant flavours continue to develop on the palate, soft tannins complement notes of mocha cream and dried herbs making this an absolute treat.

Mollydooker is a renowned winery located in the wine region of McLaren Vale in South Australia. Sparky and Sarah Marquis established it in 2005. However, the venture for the winery began with the founder’s marriage in 1991.The goals of the couple led to the creation of Mollydooker. Several years of hard work and tremendous effort by Sparky and Sarah Marquis allowed Mollydooker to flourish and become a notable name among the Australian winemakers. Mollydooker owns three vineyards spread over an area of 47 hectares. They remain located on the Seaview Ridge, receiving the blessings of the area’s Mediterranean climate. The wines produced by the winery aim to emphasise and deliver the expression of the fruit over the tannin. The founders and owners of Mollydooker have never forgotten their initial hope and ambition. For that reason, the winery developed and implemented the concept and system of ‘Sip it Forward.’ This arrangement designates and delegates a portion of the profits and proceeds from the winery’s sales to support the less privileged.