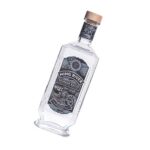 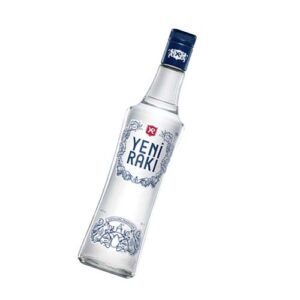 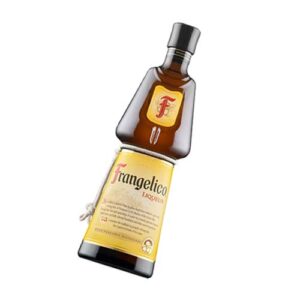 Ming River is a very exotic and extremely fragrant Baijiu. The bouquet shows pineapple, anise, pink berries, dry hay.  The palate maintains a great softness which makes it ideal to be drunk on the rocks, it is evident that the notes of green apple skin, tropical fruits (papaya, guava and melon), in combination with oriental dishes gives it an elevated status. Long and creamy finish on earthy notes.

The Luzhou Laojiao Distillery is located in the lush river town of Luzhou, in southwestern China’s Sichuan Province. Luzhou’s winemaking tradition spans nearly two thousand years, and boasts such luminaries as Guo Huaiyu, the creator of “big qu” baijiu in the fourteenth century, and Shi Jingzhang, inventor of pit fermentation baijiu in the fifteenth century. Drawing upon their work, the trailblazing distillery perfected Sichuan Baijiu. The distillery is best known for its “1,000-year pit, 10,000-year mash” technique. This involves getting the most out of every mash through a continuous fermentation process that develops flavour over time. Conventional wisdom suggests that the longer a fermentation pit is used, the greater the complexity of the resulting baijiu. A fully mature “old pit” has been in continuous use for at least thirty years. Luzhou Laojiao currently operates 1,600 old pits, more than a thousand of which are at least a century old. It also owns the world’s most ancient baijiu pits that have been in continuous operation since 1573.