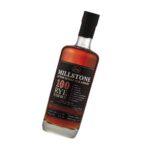 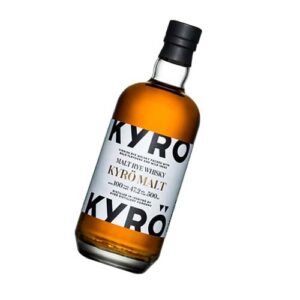 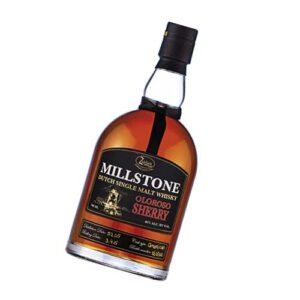 Deep polished copper in colour. A slightly botanical opening is followed by a fantastic rye bouquet that's increasingly pure and dense; it excites the senses with Ryvita biscuit and honey notes, gaining hints of dried apple and a wonderful white pepper overlay. Almost crisp on the palate with a text book delivery of rye soaked oak and a superb ginger bread, dried apple and peppermint surge to finish.

Zuidam Distillers was founded by Fred van Zuidam back in 1975, starting with just one small copper pot still and a passion to produce exceptional quality liqueurs, gin, and vodka. It took a good ten years to gain a solid reputation within the Netherlands, but business took a major step forward when Fred’s wife Hélène joined the company and redesigned the product packaging. It’s still very much a family business, their two sons now running the distillery, albeit under the ever watchful eyes of their parents. Recent expansion has added 1,000 square metres to their current site and there are plans underway for a second distillery. When the business started there was just one small copper pot still in a 300 square metre distillery. They now operate six stills; two 8,500 ltr, one 2,000 ltr, two 1,500 ltr and one 850 ltr. Full scale whisky production started in 1998, but trials started as early as 1994 with a few casks produced each year. The Millstone brand was born in 2007 with the first release of a whisky from the distillery, bottled as a five year old.