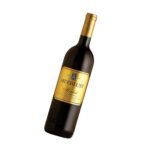 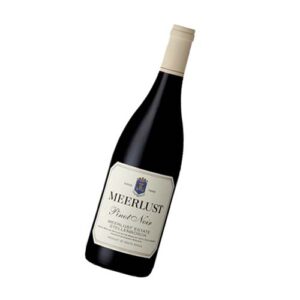 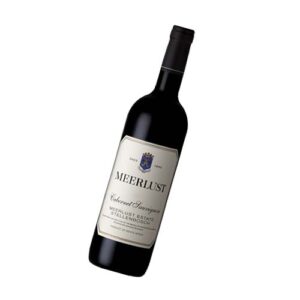 Long recognised for producing premium wines, Meerlust Estate has been the pride of the Myburgh family since 1756. Today, the dedication to the art of winemaking continues under the guidance of Hannes Myburgh, 8th generation custodian of this 17th Century national monument. Meerlust were the pioneers of Bordeaux varietals in the Cape, and were the first to produce their iconic, award-winning wine, ‘Rubicon’ in 1980. When visiting Bordeaux, Nico Myburgh, Hannes’ father discovered that the climate and soil was similar to that of the Eerste River Valley – a watershed moment. At the time, the red wines produced by the two regions, however, were very different. Unlike the Western Cape’s specified cultivars, Bordeaux thrived on producing blends. Nico returned to Meerlust, filled with inspiration and the desire to create a blend of his own that would match those produced in France. The name Rubicon comes from the Rubicon River, the border of the ancient capital. It is said that Julius Caesar led his troops to Rome and making the crucial decision to cross the Rubicon, marked an irrevocable point in history. This move shifted the course of Roman politics – there could be no turning back.