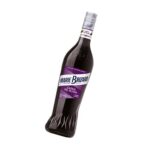 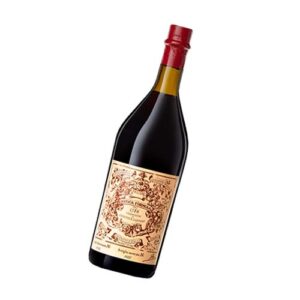 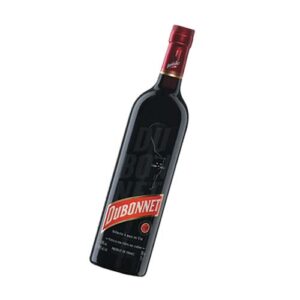 Marie Brizard was born on June 28, 1714 in Bordeaux, France. She is the third of 15 children of Pierre Brizard, barrel carpenter and his wife, Jeanne Laborde. On January 11, 1755, Marie found a West Indian sailor named Thomas, lying unconscious with high fever in the town square. Marie kindly took him home to take care of him and saved his life. In return, Thomas gave her the only treasure he possessed: the secret recipe of an extraordinary aniseed liqueur, which eventually led to create Marie Brizard Anisette. In reality, anise-flavored drinks had already made their appearance earlier in the century. Marie Brizard's father, Pierre, owned a small distillery and produced anisette prior to his death in 1743. The distillery would eventually be transferred to Marie Brizard's name in 1755, coincidentally when Pierre's creditors won a judgment demanding that Pierre's debts be paid. In that year, Marie Brizard joined with Jean-Baptiste Roger, married to one of her nieces, who brought in a supply of capital, while Marie Brizard supplied the family-owned distillery equipment. The company's operations officially started in 1755, purchasing green anise from Spain and installing itself in a distillery in Bordeaux to produce its anisette. The beverage proved a quick success in the court of King Louis XV, and soon became a popular liqueur among France's privileged class. The company soon added the "international" element to its name. At the time, Bordeaux was one of the most important ports in Europe, particularly through its position in the spice trade. As Marie Brizard's anisette recipe was dependent on imported spices, the company began trading bottles of its anisette for spices, bringing the Marie Brizard label to such French territories as Haiti and Louisiana by the early 1760s. By the end of the century, the company was firmly established and prosperous.