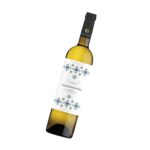 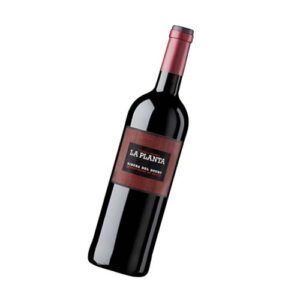 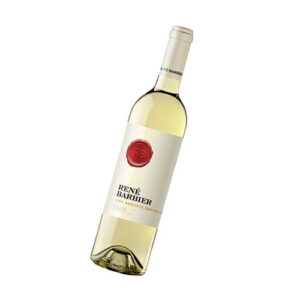 More than 60 years ago, the union and friendship of two families laid the foundations for what years later would be Crego e Monaguillo. At that time the wines of Monterrei, with a strong viticultural tradition, did not enjoy the prestige or recognition that they have today. Ernesto Atanes (father) and Manuel Rodríguez, simply friends, were somehow the ones who laid the foundations for what years later would become Crego e Monaguillo. They understood wine as a pleasure, something to share around a table with good friends, thus, together they cared for and pampered their vineyards, however, their wines were made separately. Years later his sons, Ernesto Atanes (Crego) and Ernesto Rodríguez (Monaguillo) founded Crego e Monaguillo.