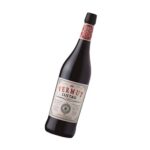 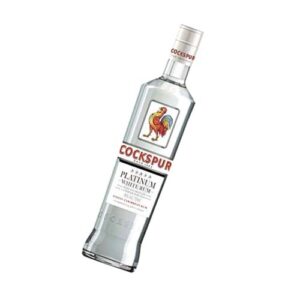 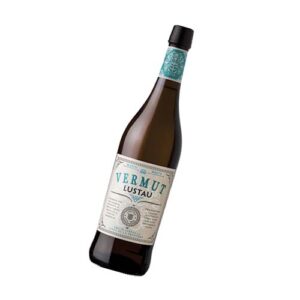 Red Vermouth, mahogany in colour with reddish hues. The bouquet shows sweet aromas of ripe fruit mingle with hints of citrus fruit and herbaceous notes, over a smoked wood base. The palate is flavoursome, velvety and balanced. A bitter finish, with a delicate and distinctive nutty aftertaste.

The origins of Emilio Lustau S.A. date back to 1896, when Mr. José Ruiz-Berdejo, a secretary to the Court of Justice, started cultivating the vines of the family’s state, named Nuestra Señora de la Esperanza, in his spare time. In these humble beginnings he made wines which were then sold on to larger Sherry producers. This activity was known as being an Almacenista. In 1931, his daughter, María Ruiz-Berdejo Alberti, acquired a small winery closer to the centre of Jerez de la Frontera and moved there all the pre-existing soleras, gaining notoriety and visibility. Under the direction of Mr. Rafael Balao, Lustau became one of the most innovative companies in Jerez. In 1988 Lustau took another innovative step by introducing a new bottle design for its wines. The elegant, dark bottle with sloping shoulders is exclusive to the company, distinguishing Lustau from the other Jerez wineries. Bodegas Lustau is considered a world-class benchmark for top-quality wines.