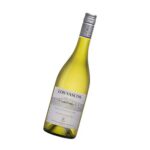 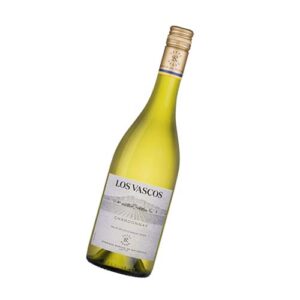 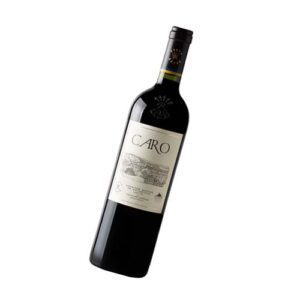 An archetypical pale straw-yellow in colour, along with green hues. This wine has an expressive, vigorous bouquet where green chilli, asparagus and passion fruit abound. The palate showcases a good tension of excellent vibrant acidity, a mouth-watering feeling, and a persistent aftertaste. As you delve more into the wine, the wonderful minerality takes hold and bursts open on the finish.

The first activities at our vineyard began in 1987. Two partners with great illusions, Aurelio Montes and Douglas Murray, both holding long-standing experience in the wine industry, were certain Chile could improve on the quality it was producing at the time. It seemed as if the large and medium-scale vineyards were satisfied with limiting their distribution to local supermarkets. They certainly knew how to produce premium wines, but didn’t feel up to it, they were satisfied with the niche markets they had attained, which was certainly broad, although small. In 1988, another two original partners joined in, Alfredo Vidaurre and Pedro Grand, each providing their qualified, complimentary views, and thus, Viña Montes was formally born, initially under the name Discover Wine Ltda., a saga that has made Chile internationally known in 75 countries worldwide while providing extensive recognition and acclaim. Montes Winery has a vision; this vision includes delivering to each and everyone of its fine wine consumers worldwide, the satisfaction engaged in tasting a first class Chilean wine, loyal to its terroir and the splendid savor created by our winemaker Aurelio Montes.