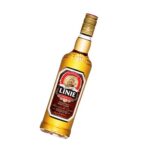 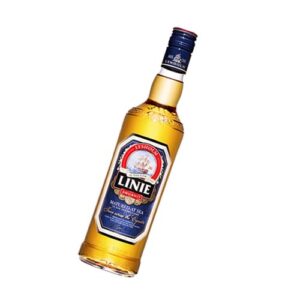 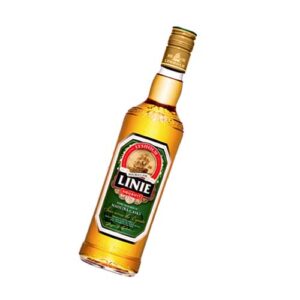 Amber with a slight copper hue. A base of caraway and aniseed is complimented by sweet notes of vanilla and oak. The palate shows initial notes of caraway, aniseed and orange peal are chased with delicate wood notes of vanilla, caramel and dried fruits. Smooth and silky texture. A rich and complex aftertaste of spices sweet oak notes lingers for a quite a while.

Aquavit – or “Water of Life” is Norway’s national spirit. The most famous of these is Linie. The Norwegian brand of Linie can trace itself back to 1780 when Catharina Lysholm built the brig Trondhiems Prøve with her brother and sailed towards the East Indies in 1805. Within their cargo hold were five casks of potato spirit alongside other types of merchandise, hoping to open a trade route which ultimately failed. However due to the storing of the potato spirit within the deck cargo, it was discovered when the ship came back to Norway in 1807 that the spirit had vastly improved in flavour. Keeping this close to their chests, Jørgen B. Lysholm rebuilt his fathers soap factory into a distillery, before moving the distillery and offices to the centre of Trondheim and the creation of Linie aquavit. The unique maturation of the Linie aquavit has meant that for the last 200 years, the spirit embarks on a four and a half month journey, taking in 35 countries and crossing the equator twice. It’s interesting to note that at any given time, more than a thousand Linie aquavit casks are maturing as deck cargo.