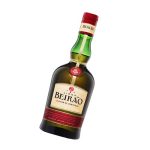 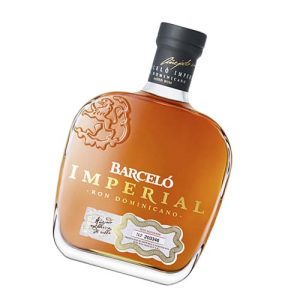 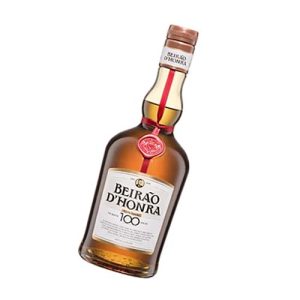 Amber gold in colour. The bouquet shows aromas which are lightly sweet and herbal with notes of eucalyptus, rosemary, and cinnamon. The palate leans towards a sweet red vermouth, but departs from there with less bitter notes and more earthy herbal tones with exotic spices, more eucalyptus, and a hint of sandalwood on the finish.

Licor Beirão's secret formula was created during the 19th century and is still a Redondo family secret today. It is at the Quinta do Meiral, in Lousã, that the founder's children and grandchildren keep this liqueur's magical taste and aroma alive. Part of the aromatic plants and seeds used to manufacture it are grown on the family farm, which permits total control over its quality. The other ingredients are imported from countries such as India, Sri Lanka, Brazil and Turkey. Amber colored and with a perfect drop, Licor Beirão is a Portuguese product with a sweet and unusual taste, which is merged with its enveloping aroma, obtained thanks to a double distillation process of aromatic plants and seeds. Following a secret formula created during the 19th century, Licor Beirão is prepared with natural products.