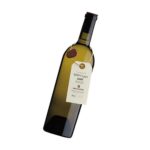 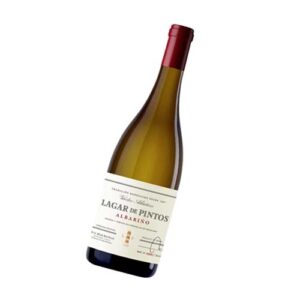 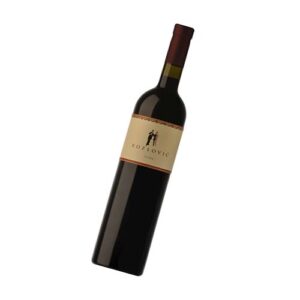 A pale lemon in colour with flecks of gold. The bouquet shows lifted aromas of stone fruit, aniseed and yellow flowers. The palate is richly textured with layered notes of quince, apricot and toast, tempered by a fine bead of acidity. The finish is long and complex.

Lagar de Pintos is a small family estate located in the Salnés Valley, the most northerly subzone of the Rías Baixas appellation. It is run by two sisters, Marta and Carmen Castro-Pintos. Their traditional Galician ‘Pazo’, or manor house, is a typical feature of the lush green countryside found here, just a few miles from the unspoilt beaches of the Atlantic coast. Originally used as a farmstead where sheep and cows were kept, it has been in the Pintos family for four generations and it wasn’t until the 1950s that their grandfather planted vines. Their father, Pepe Pintos, modernised the estate in the 1980s when the region started to embrace wine production following the revival of the Albariño grape variety.