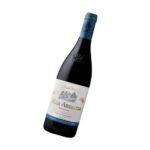 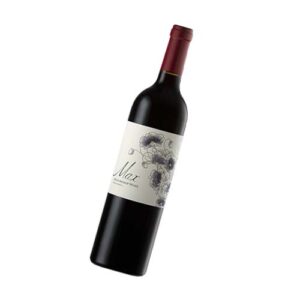 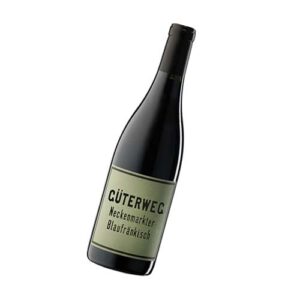 The bouquet is intensely aromatic, with white and tropical fruits dominating, along with some coffee notes from barrel ageing. There are also some more subtle aromas of dried fruits, nuts and aromatic plants. The palate is well balanced with vibrant acidity. Pleasant through the palate with great elegance, leaving a crisp finish with notes of noble oak.

Under the cold winds of the Rioja Alavesa, in the foothills of the Sierra de Cantabria and the exceptional setting of the medieval village of Laguardia, wineries Solar Viejo have spent more than 75 years producing wines with the personality of the Designation of origin Rioja. The original winery was founded in one of the emblematic manor houses of Laguardia, within the walls of the villa. It was there that he began developed the first Solar Viejo, the most iconic wine cellar. The current facilities were built over 30 years ago, in the immediate vicinity of the town and to keep the essence of that first experience. Vineyards that make up the expressiveness of a demanding land with good wine, a traditional method of production and the incorporation of new technologies are the three pillars on which the Solar Viejo winery sits, that is a reference to the O.D. the oldest in Spain.