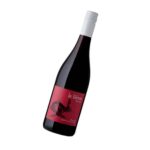 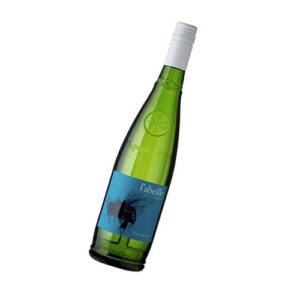 A seamless, sexy, yet elegant texture, and terrific aromas and flavours of baking spices, truffle, kirsch and blackberry like fruit. This is a classy effort that does everything right.

The Minervois route links the gates of Carcassonne to those of Narbonne. Its layout, which flirts with the Canal du Midi, marks the southern limit of the vineyard. To the north, the Montagne Noire draws the horizon beyond which the expanse of vines ends. The medieval city of Minerve, perched on its promontory, marks the heart of a territory where viticulture was already flourishing in Roman times. West of the vineyard, the climate still inherits the oceanic influence. To the east, the Minervois vines rub shoulders with scrubland and olive groves. The flora bears witness to a Mediterranean climate often marked by the humid incursions of sea winds or the transverse breath of the Cers, the local wind.