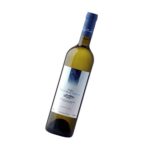 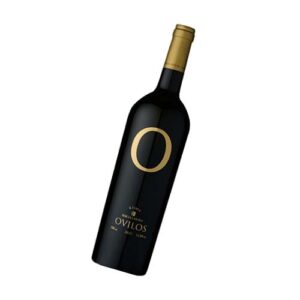 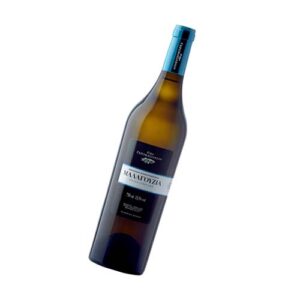 Pale yellow in colour with green hue. The bouquet is distinctive with impressions of exotic fruit and notes of green pepper, jasmine, orange, melon and lemon. The palate exudes refinement, characterised overall by richness, harmony, a pleasant vitality and a crisp citrus finish.

Ktima Gerovassiliou is the brainchild of Vangelis Gerovassiliou. Vangelis Gerovassiliou was born in Epanomi to a farming and grape-growing family. Following his studies at Aristotle University of Thessaloniki's School of Agriculture, he specialised in Oenology, Viticulture, Wine-Tasting and the Technology of Wine-making equipment at the University of Bordeaux in France. During his studies, he was a collaborator of University of Bordeaux Professor Emile Peynaud and took part in his team, which was carrying out wine-tastings at the famous Chateaux of France. From 1976 to the beginning of 1999 he worked as an oenologist at Domaine Porto Carras, where some of the most renowned wines of Greece were produced. It was there that he first vinified, revived and rescued from oblivion the long-forgotten Greek variety of Malagousia. In 1981, urged by his love, knowledge and experience in vine-growing and fine wines, Vangelis Gerovassiliou began to renovate the family vineyard and created the Ktima Gerovassiliou.