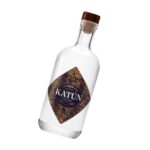 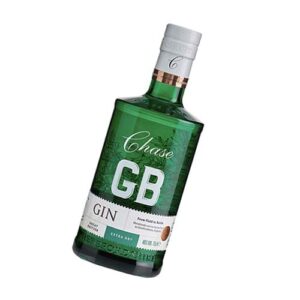 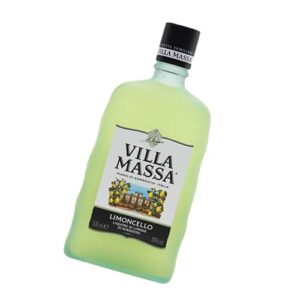 Clear in colour. The result of this composition is a one of a kind Gin. The bouquet perfectly captures the richness of Mérida’s central market: chili peppers, pepper, cardamom, fresh fruits… The scent is beautifully powerful and harmonious. It is quite an experience. The best part is its mouth feel: pure silk (thanks to its journey through the copper distillation flask), full of flavours that will certainly be appreciated by every taster.

Nine years ago, Roberto Brinkman Cámara became a partner at artisanal Mezcal distiller Bruxo, where he developed his skills and knowledge of the spirit-making process.But a year ago, Brinkman decided to move to his mother’s home state and strike out on his own by turning his hand to making a gin inspired by the region’s flavors. Katún Artisanal Gin. The result is Katún, the first ever Yucatecan gin, which is available in Mexico and also exported to England and Australia. Every day, Brinkman gets up early to make the trip from Mérida to the neighboring municipality of Conkal, where his distillery is located. Once there, he lights his still, takes a quick rest in his hammock and then gets to work making his increasingly popular product. On an average day, Brinkman makes around 130 liters of gin using a 100% artisanal process. Most of his raw ingredients are home-grown. The majority of the botanicals we use are Mexican. I have to use juniper [berries] that are imported because no juniper is grown in Mexico and in order for it to be called gin it has to have juniper but all the rest of what I use, or the vast majority, is Mexican: the chillies, the citrus fruits, vanilla, achiote [annatto], allspice . . . many of the ingredients are from Yucatán, each of which features a label inspired by primary elements of Mayan legends including the cardinal points, the sacred ceiba tree, the tolok, or iguana, and the jaguar.