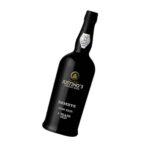 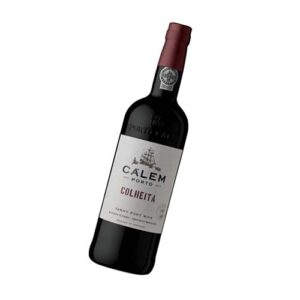 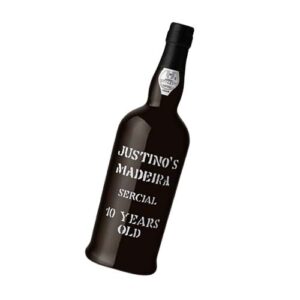 Brilliant amber in colour. The bouquet shows elegant and complex aromas with hints of vanilla and raisins. The palate, has texture and is rich and soft. Well balanced, with long and pleasant caramel notes to finish.

Founded by Justino Henrique Freitas, the company Justino’s Madeira Wines, S.A., included other wine firms, such as: A. de Freitas (vinhos) Lda; C.R. Gonçalves (vinhos) Lda.; Companhia Regional de Exportação de Vinhos da Madeira Lda.; Companhia Vinícola da Madeira Lda.; J. Monteiro (vinhos) Lda.; and União Vinícola (Funchal) Lda. In 1993, it became internationalized, making an association with one of the larger French groups of wine and spirit distribution known as La Martiniquaise - building a new winery with the intention of improving the conditions in which its wines are made, in particular the process of vinification, production and aging. This large, modern and functional winery has been equipped so as to combine traditional methods with the most advanced technology available. Today, Justino’s Madeira holds one of the largest stocks of Madeira wine on the island, including high quality wines aged in oak casks, which enables the company to meet the requirement of the most demanding and selective consumers.