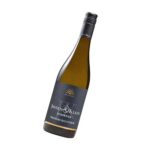 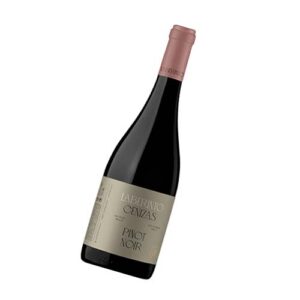 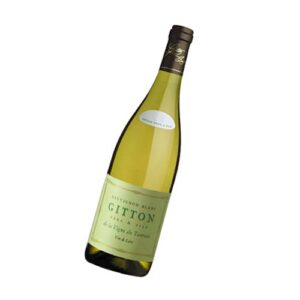 Pale straw in colour with golden hue. The bouquet is a full bodied style of Pinot Gris with a hint of residual sugar to balance the natural acidity. Barrel fermentation in seasoned barriques has provided the wine with rich aromas and flavours of citrus, stone fruit, nectarine and pears are evident and a hint of spice adds complexity on the finish.

Marc Josten lives in the middle of the vines on the Ahr Valley Red Wine Trail. If fate isn't asking you to devote yourself intensively to the red wines of the region! Josten does it brilliantly, and he is just as ambitious when it comes to the white wines that he produces in his 4.5-hectare vineyard. The parcels on the Ahr are located in the Mayschosser Mönchberg, a classified top location with slate running through it, whose wines are approved as Grosses Gewächs. Marc Josten also owns vines in the neighbouring Burgberg, which, like the Mönchberg, is planted with early and late Pinot Noir vines. All the wines from Jostens Keller are on the dry side.