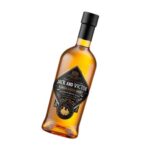 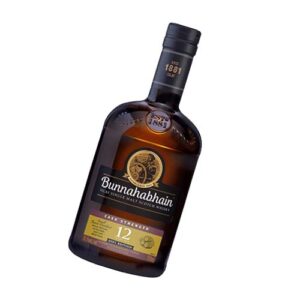 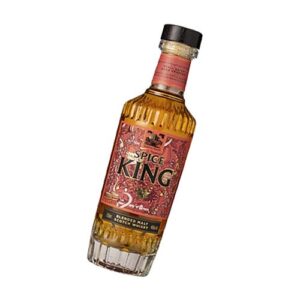 Copper in colour. The bouquet features notes of honeyed orchard fruits and sweet malted barley. The palate is wonderfully balanced with a delicate peat smokiness, notes of fresh vanilla and oak spice linger on the finish.

Jack and Victor Blended Scotch Whisky is inspired by the lead characters from classic comedy Still Game, played by Ford Kiernan and Greg Hemphill. A pair of pensioners from Glasgow, Jack and Victor first appeared on TV and radio in Chewin’ The Fat on BBC Scotland, which then led to the television series Still Game, which debuted in 2002 and was broadcast across the UK. Blair Bowman described this whisky, which is produced at the Loch Lomond distillery in Alexandria, Scotland, as 'the perfect dram for a wee hauf n’ hauf in The Clansman' (Jack and Victor’s favourite pub). The creators added, 'Jack and Victor are best pals and enjoy nothing more than a good blether over a goldie.'