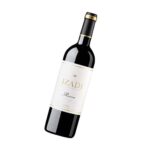 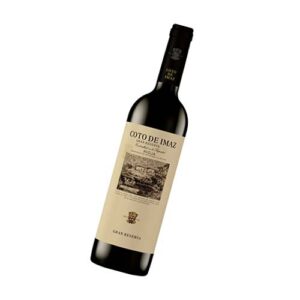 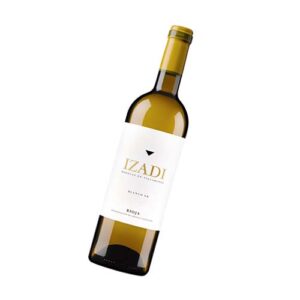 Garnet ruby red in colour. The bouquet is rich with aromatic intensity and a nice balance of red fruit, liquorice and spices, with hints of smoke in the background. Elegant and round on the palate with a long aftertaste full of floral and ripe fruit notes.

Founded in 1987 by Gonzalo Anton as a modern breakaway from the traditional style of wine produced by other members of his family. As his son Lalo, who now runs the estate, says: "the whole concept of Izadi really started around wanting to produce wine to satisfy the needs of our friends over a meal". Izadi produce modern, international wines that are true to their roots and a natural expression of the area, which is unhindered by the sort of deviant flavours that are all too common in Rioja. Abalos and La Puebla de Labarca, all located in Rioja Alavesa. The vineyards are all either owned or leased on long-term contracts, so they have full control over production. The vines are traditionally trained bush vines, a method which Izadi believes gives better exposure to the grapes, something which in turn leads to better ripeness and softer, fuller wines.