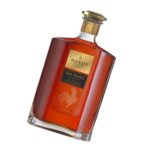 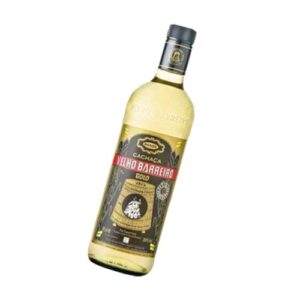 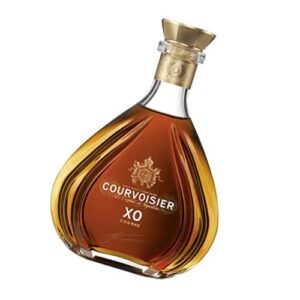 Deep and dark amber in colour. An incredibly tenacious bouquet of fresh rose petals, mature dates and well cured tobacco. The palate as a silky texture, notes of vanilla, sultana, dried apricot and lightly floral flavours. Lengthy and smooth on the finish.

Maison Hardy owes its name to an authentic English gentleman, Anthony Hardy. Like any conscientious wine and spirit merchant, Hardy liked to get out of London as often as he could and head down to Charente to check on the progress of the finest Cognac crus. He finally succumbed to the region’s charms in 1863, relocating permanently and founding Maison Hardy. As a mark of his great affection for France and the French, he went so far as to adopt the Gallic form of his Christian name, henceforth being known as Antoine Hardy. He also adopted the iconic French cockerel as the emblem of his new company.The House of Hardy is run today by Bénédicte Hardy, the fifth generation of Hardy Cognac makers.