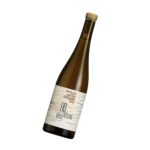 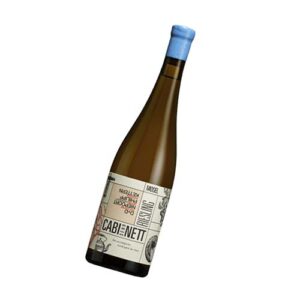 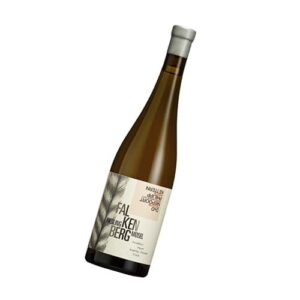 The bouquet is elegant and rich with youthful liveliness and made of ripe herbs, fine spices, a hint of slate-infused reduction, candied grapefruit, and chalky minerals. Grown on poor slate soil, it is very deep, pure and intense with concentrated fruit. The palate is packed with engagingly fresh and multi-layered flavours on the beautifully light and tart palate. It proves gorgeously long and beautifully refined on the finish.

Famed Douro producer Dirk Neepoort, whose son Daniel lived with the Kettern family in Piesport for four vintages, followed now by his brother Marco. Together they have a project called Fio, making “Natural Wines” that challenge the old order and which we are now bringing in for the first time. The estate was founded in the 1950’s by Lothar, but son Philipp has been in charge since 2009. To describe him as iconoclastic is an understatement. He has converted the estate to something approaching organic viticulture, while pushing the envelope with Fio and its low-sulphur wines. He has also converted most of his production to dry and off-dry wines, while maintaining the noble tradition of classically sweet Mosels to the manner born. In short, he offers us something of everything – bone-tingling, electric Mosel classics, modern dry wines and cutting-edge natural wines.