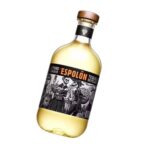 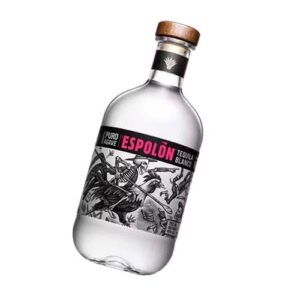 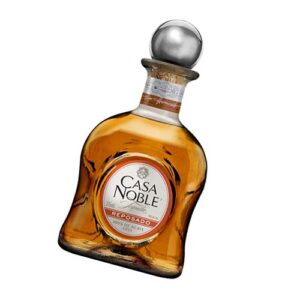 Golden pale yellow in colour. The bouquet shows mellow aromas of honeycomb, citrus meringue, and delicate pickling and baking spices. Super smooth and satiny with a dry-yet-fruity palate. Elegant and floral on the finish with anise, bee pollen, and pepper accents. Superbly crafted.

Legend says that on one bright morning in Mexico, the shrill crowing of Ramón the Rooster was heard throughout the land. The battle cry signalled the start of an epic battle for freedom. Two brave revolutionaries, Guadalupe and Rosarita, fought with a fiery passion, fuelled by the love for their people. Joining Father Miguel Hidalgo in his brave campaign for Mexican independence, the duo joined the brave citizen army fighting against the Spanish occupation and its tyrannical caste system. The labels, unique illustrations inspired by Mexican artistry, infuse the characters of Guadalupe, Rosarita and Ramon the Rooster into journeys capturing real moments in Mexican history. The San Nicolas Distillery was founded in 1998 with distillery facilities show the ancient Mexican cultural environment, mixed with the most modern and advanced production technology.