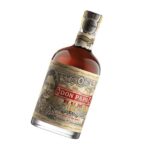 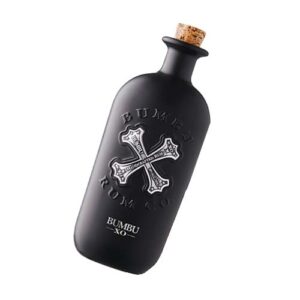 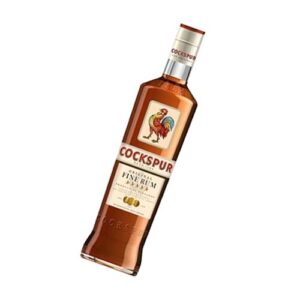 Light amber in colour. Don Papa is overwhelmingly fruity, featuring tons of orange, some coconut notes, banana, and a tropical hint, it exudes sweetness with a distinct candylike character. The palate arrives much as expected with that candy-coated fruit character endures, here folding in some mint, more toasted coconut, and a bit of strawberry into that orange-dominated body. The finish eventually sees a bit of astringency (that classic petrol note so common with rum) with rustic rich-textured finish and offers flavours of vanilla, honey and candied fruits.

The Philippines is the ideal place to produce rum, with its long history of sugarcane cultivation, ancient sugar mills and hot and humid tropical climate, perfect for maturation. Don Papa Rum embodies all of this with its captivating range of single-island small batch aged rums. In the shadow of active volcano Mount Kanlaon, on Negros Island, ancient sugarcane varieties thrive on lush and fertile foothills, from which coveted Black Gold Molasses is produced – the heart of Don Papa. The result is an enticing collection of premium rums that evoke this timeless, seductive place, known locally as Sugarlandia, where nature remains the dominant life force, and where your senses are heightened and your mind is free. There is a long history of sugarcane production in the Philippines, where the purple cane, or caña morada, remains the main sugarcane variety. First discovered here in the Pacific, it was only later exported to the Caribbean and the rest of the world. The country’s fourth-largest island, Negros, known as the Sugar Bowl of the Philippines, or Sugarlandia, produces most of the country’s sugar, not to mention the molasses used to make Don Papa’s rums. During the Philippines’s War for Independence in the 1890s, a revolutionary hero and shaman from Negros, Papa Isio, helped to drive the Spanish away from the island. Before joining the battle for his country’s independence, Papa Isio was a sugarcane plantation foreman. Don Papa is inspired by this courageous figure – the embodiment of the spirit of Sugarlandia. The same sugarcane that he once harvested is now being used to pay tribute to him.