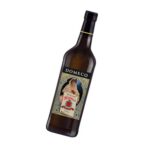 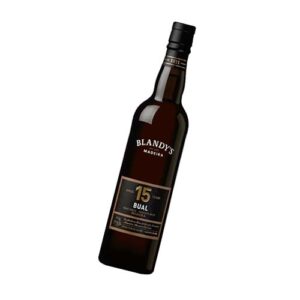 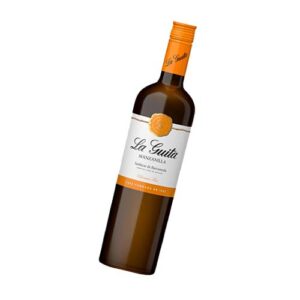 The bouquet shows classic haybales with fresh lemony notes and a sea breeze. Fresh moderate flor notes. Light, yet zesty although it does show a nicely warm beach character and some almond notes. The palate shows crisp apples with a zingy salinity. Light herbs with intense flor notes (bread crust) and some spicy notes towards the finish with and hint of citrus bitterness.

Delgado Zuleta is the oldest winery in the Marco de Jerez region. According to its archive records, its origins go back to the XVIII century and the oldest legacy found in the company’s extensive archive dates from 1719. In 1744 the Cargador a Indias,1 knight of Calatravas Order and Perpetual Alderman of Sanlúcar, Mr Francisco Gil of Ledesma and Sotomayor, started up this wine-growing business activity. Only four years later, he presented a project before the Cabildo de Sanlúcar to establish a Sanlúcar-based company involved in trading with America. The company continued under the name of Gil de Ledesma heirs until late XIX century when Dolores Ñudi, one of the direct descendants, married Don José María Delgado y Zuleta, a war sailor who arrived to the port of Sanlúcar de Barrameda leaving behind his military career to run the wine-growing business. The company was renamed after him and his full name became the company’s trade mark.