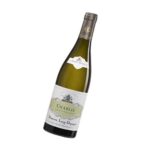 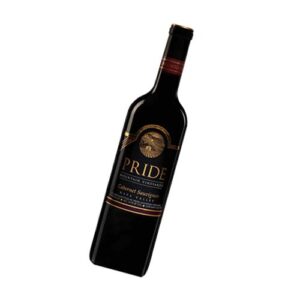 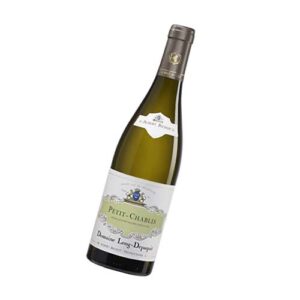 Golden straw colour with a subtle tinge of green. The bouquet is broad and intense, with succulent core of citrus and green apples with apple skin and stem ginger, which lends remarkable complexity. Very pure on the palate that is typical of Chablis (white flowers, flint) opening up to a finish that boasts an elegant combination of almond notes and lovely vivacity.

The Bichot family has been established in Burgundy since 1350 with the doe as their emblem. It was in 1831 that the family, led by Bernard Bichot, entered the world of wine and created a negociant house. In 1912 Albert Bichot, conscious of his family history, moved the negociant house to Beaune and his son, also named Albert, was the first to travel the world and promote the merit of the family wines. In 1937 the House became the official suppliers of the Swedish court. This legacy has been passed from father to son, and since 1996 the sixth generation of the Bichot family, embodied by Albéric Bichot, has run the house. The House has twice been honored at the prestigious International Wine Challenge, once in 2004 as Red Winemaker of the Year and again in 2011 as the White Winemaker of the Year.