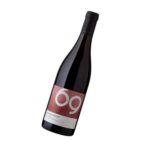 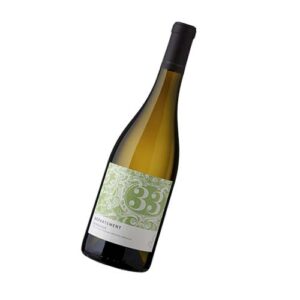 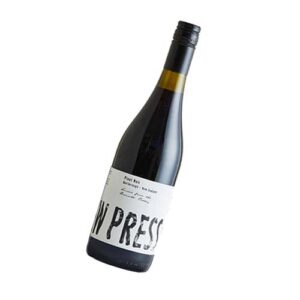 The bouquet shows delicate, elegant and floral with plenty of ripe berry fruits for company. Silky but with enough grip to sit comfortably with a variety of foods - ‘deliciousness’ was not something that we were prepared to sacrifice but we also wanted some scale and depth to our Fleurie to show the complexity possible from this famous ‘Cru’. The finish is long and fruity.

The decision to launch a range of French wines using the number of the Département in which the wine was made was a simple one. It was simple because it gave us the freedom to choose the appellation within these regions that we most admired, it enabled us to collaborate with some of the greatest winemakers and Estates of France and to assemble a collection of wines that are true exemplars, wines that allow us to confidently declare: 'This is France'. By producing a range dedicated to the unique, representative and arresting, we believe that we have created a safe haven for all of the Francophiles wanting a consistently great bottle of wine. At the same time, we’ve made it easy for those really interested in exploring what makes French wine ‘great’, to see the foundations on which France’s reputation as the world’s foremost wine producer have been built.